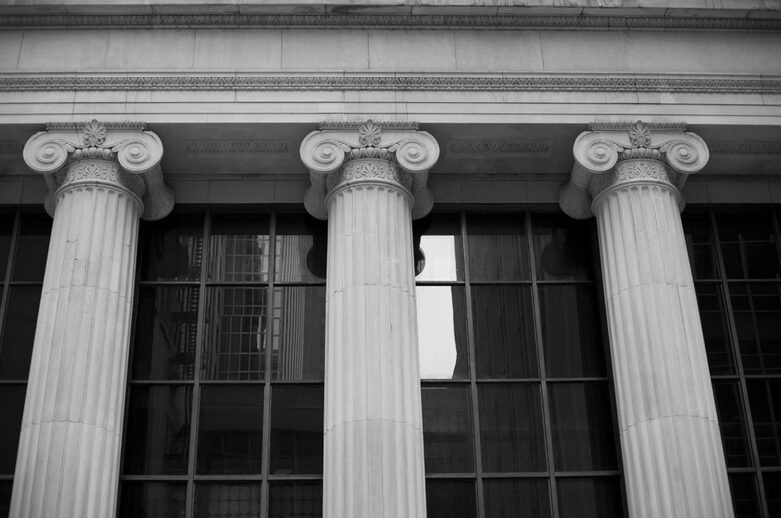 
We are committed to restoring honesty, integrity, and accountability to government.


Do you laugh when you hear a politician say that they are a person of honesty and integrity?
Do you disbelieve just about every promise that political candidates make when running for office?
Do you think that this is the proper relationship between the people and their elected officials?
The Constitution Party solemnly makes this promise to you:
We will hold all our party officers and leaders strictly accountable for their conduct. They will be held to the highest ethical standards in dealing with the public, donors, government officials, and candidates. Corrupt candidates come from corrupt parties. Honest and honorable candidates can only come from a party that insists that all its leaders have the same characteristics.
When interviewing potential candidates, a history and reputation of their character, integrity, and commitment to honesty will be just as important as their commitment to Constitution Party principles.
We will only be seeking candidates that accept and recognize that all elected officials are Public Servants. We are seeking Representatives, not Rulers.
Most importantly, Constitution Party candidates will be strongly encouraged to sign a contract with the voters that lists the campaign promises that they will guarantee to accomplish while in office or face consequences.
WHY A CONTRACT? When you deal with businesses and people that you do not know, the contract is the instrument that we use to ensure that both parties will keep their promises. Our politicians have shown that they cannot be trusted with their promises and we are not going to ask you to trust us. We will EARN IT by signing a contract that specifically lists the promises that our candidate makes and requires them to keep them.
The Constitution of the United States is a contract between the government and the people. Why should candidates be exempted from a contract?


We feel that: “Government is the most ineffective, inefficient, and most expensive way to get anything done.” As such, we are offering innovative and effective non-government solutions to the country’s social spending issues.
Are you tired of government spending trillions of dollars on social issues and the problem seems to be getting worse?
Do you think that we should SOLVE the issues of poverty, hunger, and homelessness instead of just FUNDING them?
Do you feel that most of the money that is taken from you for social spending is just ending up in the pockets of government bureaucrats and organizations that donate heavily to politicians?
The Constitution Party boldly declares to America that:
The Federal Government should only be involved in government roles as outlined in the Constitution. The best government is local government.
As a society, we should be solving social spending issues via non-government organizations that want to SOLVE the problem, not just FUND the problem. We should seek out those organizations that have the best solutions.
The solution is to slowly and responsibly transition America from ineffective government programs to effective non-government institutions. Our solution will ensure that recipients of current government programs are still cared for but allows for more effective solutions to be implemented.
The solution is not to simply cut funding and abandon those that need our help. Instead, we need to responsibly ensure that we fulfill our social responsibilities to take care of those in need. We also need to work on SOLVING the problems and coming up with innovative programs that will help restore American families to being productive citizens that are self-sufficient and able to pursue the happiness that America offers to all.
GOVERNMENT HAS HAD PLENTY OF TIME AND PLENTY OF MONEY. THEY HAVE PROVEN THAT THEY ARE NOT EFFECTIVE IN RESOLVING THESE COMPLEX ISSUES. IT IS TIME FOR A CHANGE.


We want to create the greatest economy for the U.S. that the world has ever seen. We will do so by restoring True Capitalist (vice Crony Capitalist) principles to our economic policies.
Are you aware that over 50% of all small businesses will fail within 3 years and that only 33% of all businesses can make it to 10 years?
Does that sound like a country of prosperity and opportunity to you?
Did you know that government involvement in business is listed as one of the largest factors for these failures?
Did you know that Small Businesses make up 99.7% of the businesses in the United States yet share a higher tax burden than the large corporations that make up the 0.3%?
IS THIS FAIR? IS THIS RIGHT? IS THIS HEALTHY FOR OUR ECONOMY?
The Constitution Party believes:
That Small Businesses, not large corporations, are the key to a healthy economy.
That True Capitalism is achieved by allowing strong competition among companies. In order to have the best pricing, the best products, and the best services, you need to ensure that every company has an even playing field and can fairly compete for our business.
That job creation comes from business creation and growth. Removal of restrictive government regulation, fees, and taxes combined with responsible trade agreements with foreign governments will ensure massive business and job growth.
It is both dangerous and illogical to think that we can have a sustainable economy without having manufacturing in our country. We need to start producing the products that we use if we want jobs and economic security.
TRUE CAPITALISM REJECTS RESTRICTIVE GOVERNMENT TAXATION AND OVER REGULATION OF BUSINESSES. GOVERNMENT SHOULD ONLY BE INVOLVED TO KEEP THINGS FAIR, KEEP US SAFE, AND PREVENT CRIMINAL ACTIVITY. BUSINESSES CANNOT BE THE GOVERNMENT PIGGY BANK FOR SUPPORTING UNCONTROLLED SPENDING HABITS.
Our candidates will:
Work at the federal, state, and (most importantly) at the local level to remove the strangling grip of government taxes, fees, unneeded regulations, and intrusion.
Restore True Capitalist laws and regulations which promote competition, job creation, clean manufacturing, new technologies, and WEALTH.